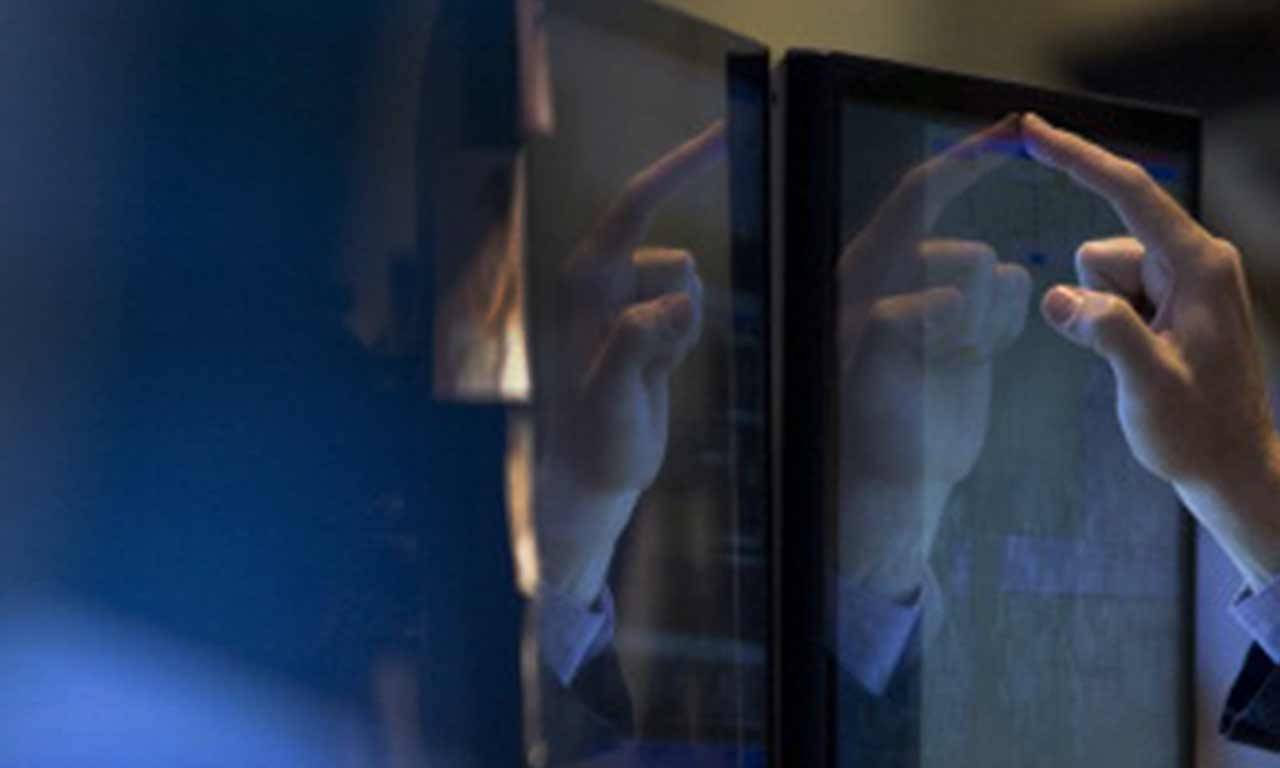 Get information about Unclaimed Dividend, Investors Meet and Contact Details.

The Company was originally incorporated on August 22, 1944 under the Companies Act, 1913 as Boots Pure Drug Company (India) Limited.

Links which take you out of Abbott worldwide websites are not under the control of Abbott, and Abbott is not responsible for the contents of any such site or any further links from such site. Abbott is providing these links to you only as a convenience, and the inclusion of any link does not imply endorsement of the linked site by Abbott.

The website that you have requested also may not be optimized for your screen size.

DO YOU WISH TO CONTINUE AND EXIT THIS WEBSITE?